September 2016: The fate of the Portuguese government’s collection of 85 Joan Miró paintings, which was on the verge of being auctioned off in 2014, has finally been determined. On Monday, Prime Minister Antonio Costa announced that the government had “finally decided to keep the famous collection of Miró works in the city of Porto,” AFP reports.

Dieuwertje Wijsmuller (Baarn, 1981) is a Dutch museologist, specialized in deaccessioning and disposal practices. With her company CreativeCultureConsultancy she supports museums, city councils and private (corporate) collections in collection management issues. She believes that processes such as deaccessioning and disposal should be executed on a transparent and responsible way and supports institutions in implementing such processes. 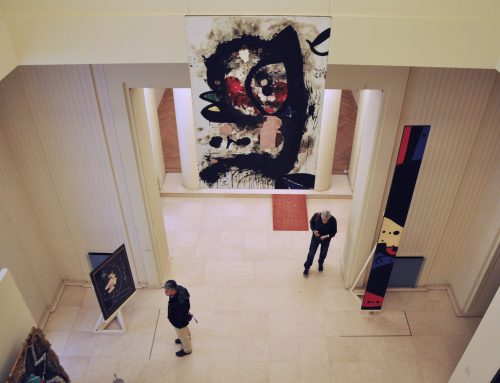