The council wants to ‘dispose of’ 91 per cent of its art collection.

A petition to try and stop Hertfordshire County Council selling off its publicly-owned art collection has gathered more than 1,200 signatures.

In January, the council announced plans to “dispose of” almost 91 per cent of its 1,826-strong collection, which has been built up using public funds since the 1940s.

It contains works of both national and local significance, including pieces by artists such as Barbara Hepworth, Edward Wadsworth and Kenneth Rowntree.
Read whole story
Dieuwertje Wijsmuller2018-04-05T12:24:06+01:00Categories: UK|

Dieuwertje Wijsmuller (Baarn, 1981) is a Dutch museologist, specialized in deaccessioning and disposal practices. With her company CreativeCultureConsultancy she supports museums, city councils and private (corporate) collections in collection management issues. She believes that processes such as deaccessioning and disposal should be executed on a transparent and responsible way and supports institutions in implementing such processes. 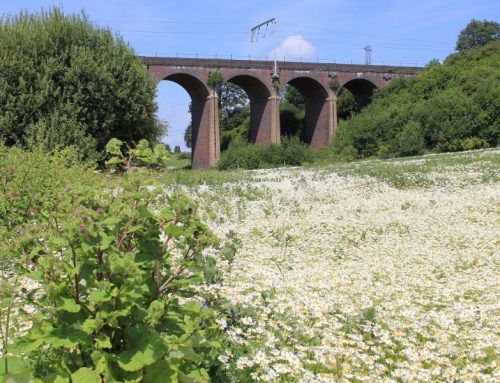 Hertfordshire Council consults on disposing part of its art collection 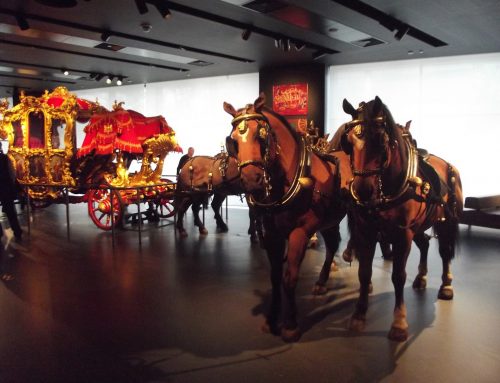 Perspectives on disposal: Museum of London Review and Rationalisation Project 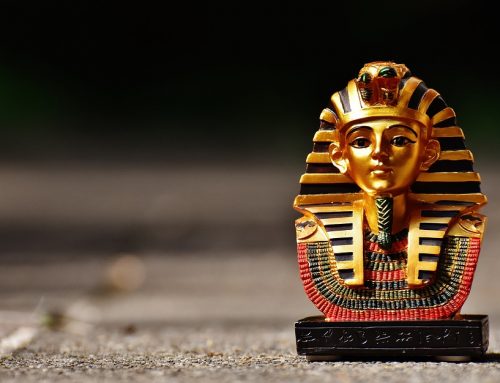 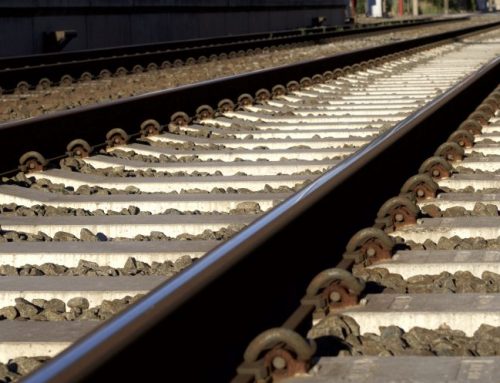